Travelling to South Africa is easy and convenient. Numerous international carriers service the country, flying direct to its 3 international airports. Self-drive visitors on overland safaris in neighbouring countries can access South Africa through its many border posts, some of which are open 24 hours
a day.

South African travel information, including details on flights and airport transfers, can be obtained from your airline or the South African airport to which you're flying.

South African tourist information, such as how to get around the country once here and advice on local attractions and destinations, is easily obtained from your tour operator on booking or from any of the local tourism authorities.

Although Cape Town and Durban do receive a limited number of international flights, domestic flights from Johannesburg to these destinations are quickly and easily arranged. South Africa also boasts a number of smaller airports that receive charter and cross-border flights from other African countries.

Travelling to South Africa from neighbouring countries can also be done through overland safaris, on cross-border coach routes, and self-drive tours, through one of 53 border posts with Zimbabwe, Swaziland, Namibia, Mozambique, Lesotho and Botswana facilitate entry.

Most border posts observe normal working hours and some, like those with Mozambique and Botswana, are open from 06:00 to 00:00. The posts at Ficksburg Bridge and Maseru Bridge (Lesotho), Nakop and Vioolsdrift (Namibia) and Beit Bridge (Zimbabwe) are open 24 hours a day.

The airlines operate varying routes; SAA, Airlink, Express and British Airways fly between the major cities and most of the smaller airports, while the budget-friendly carriers only operate on the routes between the major cities and Port Elizabeth, George, Lanseria and Nelspruit. SAA, Airlink and Express also fly into other parts of Southern Africa, making for convenient African travel add-ons from any of South Africa's major cities.

The bigger airlines offer a range of seats with regular in-flight services. The low-cost carriers offer single class, economy seats, with snacks and drinks being available for purchase onboard.
For all domestic flights, you are required to check in at least 1 hour before take off. Standard airport security measures are in place at all airports and regular airline security protocol applies.

South African transportation services are efficient and reliable, allowing you to effectively plan your South African holiday. Transport options in South Africa include car hire; bus, rail and taxi services; and a range of domestic flights.

If travelling through South Africa on a self-drive journey, hire a car, 4x4, campervan or motorhome for your trip. There are car rental agencies at all airports and in major centres across the country, offering a complete range of vehicles. If you plan to go offroading, hire a 4x4 through a specialist
agency.

Be aware that you need to carry your driver's licence on you at all times, the wearing of seatbelts is compulsory and national roads are tolled.

South African Railway include a 2-bed coupe or 4-bed compartment on the passenger train, the Shosholoza Meyl, or a luxury compartment with private bathroom on its sister line, the Premier Classe. For an ultra-luxurious ride, secure a compartment on the renowned Blue Train, with its opulent décor and exquisite cuisine. Steam enthusiasts can also enjoy day and overnight trips on restored steam trains.

South Africa boasts several coach operators that cover routes across the country. You can book a seat on the luxury coaches provided by Intercape, Greyhound and Autopax (Translux).  These operators also travel into surrounding African countries, making cross-country adventures easy. Taxi services are restricted to private, metered taxis that have to be specifically called for service. Ask your hotel to assist with any necessary bookings.

South African taxis also include minibus taxis, but use these services with caution as vehicles are often unroadworthy and drivers a little careless. For an authentic South African taxi experience, take a short minibus ride with an experienced guide or local.

Domestic flights are provided by 7 airlines, covering the entire country. Seats range from business class to budget-friendly. Airport transfers to hotels and other destinations are readily available.

Geography:
Situated at the southern tip of Africa, South Africa has a landmass of 1 233 404 km² edged on 3 sides by a nearly 3000km coastline washed by the Indian Ocean and the Atlantic. It is bordered in the north by Namibia, Botswana, Zimbabwe and Mozambique, and also wraps itself around two independent countries, the Lesotho and Swaziland.

Political system:
A well-known fact about South Africa is that since 1994 we have enjoyed democratic government, the apartheid policies of the past overthrown. Our constitution is regarded as an example to the world, and enshrines a wide scope of human rights protected by an independent judiciary. The country is headed by a State President, Jacob Zuma, of the African National Congress (ANC).

Economy:
A lesser-known fact on South Africa is that it has achieved steady economic growth in gross domestic product (GDP) since the late 90s. The country, regarded as an emerging market, has a well developed financial sector and active stock exchange. Financial policies have focused on building solid macroeconomic structures. The country’s central bank is the Reserve Bank.

Tourism:
Since the demise of apartheid, international tourist arrivals have surged, making tourism one of the fastest growing sectors. The tourism industry is well-established with an exciting sector of emerging entrepreneurs. The country is strong on adventure, sport and wildlife travel.

Population:
The South African population of 47m people thereabouts is extremely diverse, as our 11 official languages will attest to. Black groups constitute the largest portion of the population at just under 80%. Whites and Coloureds (mixed race) account for roughly 9% each. Asians, of which Indians are in the majority, constitute approximately 2.5%. 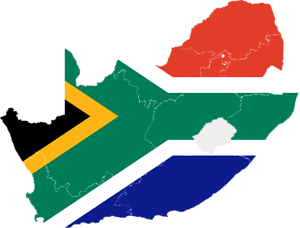 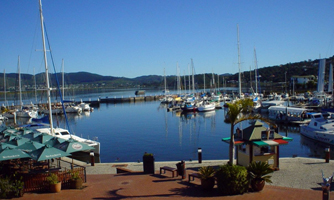 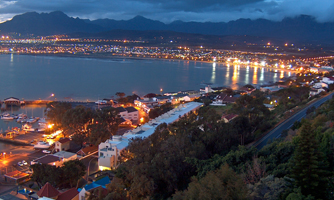 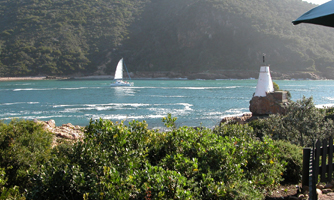 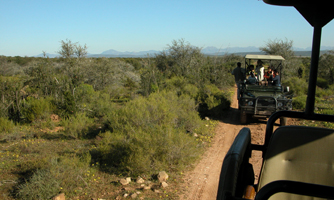 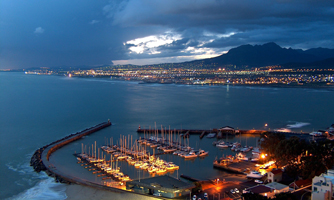 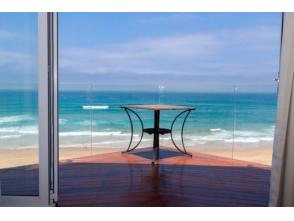